Ever wondered where your hemp product comes from? More likely than not, it came from China, the world’s largest source of hemp agriculture.

While China grows more acres of hemp than any other nation, in some ways their regulations are far more strict than the U.S. For example, China is only just starting to allow hemp’s use in beauty products! Even so, at once time China grew 70% of the world’s hemp, and its the source of most of the imported hemp in the United States.

In this article, we’ll take a closer look at where hemp is grown in China and how it’s used there.

Chinese people used hemp since before the beginning of recorded history. Hemp was used in medicine, oil, rope, food, paper and clothing. The oldest known example of paper comes from China. It was made from hemp, rags, and other plant materials.

Even though hemp was an important part in China’s history, it was affected by the harsh drug restrictions of past governments, especially under Communism. These restrictions saw harsh punishments for drug use, cultivation and transportation, sometimes even resulting in the death penalty.

Then, after signing United Nations Convention on Psychotropic Substances in 1985, China banned all cultivation of the cannabis plant. Culturally, this increased the stigma against the cannabis plant with the Chinese people.

It’s only since 2010 that China started to loosen its grip on the hemp industry, and companies still have to abide by very strict regulations. But, with the undeniable popularity of hemp products in the United States, Canada and all throughout Europe, China simply couldn’t afford to stay out of this quickly growing industry. With this pressure growing, China is looking into further expanding, hopefully allowing more uses like food and modern medicine.

Together, these two provinces account for more than half of the world’s total hemp production and 1/3rd of total world hemp sales. Textiles make up about 3/4ths of those sales according to New Frontier data. Other products like cosmetics, CBD, food and supplements make up the rest. The hemp textile industry is large and China’s biggest money-maker so far.

Jilin, Yunnan’s neighboring Province is also set to place regulations for hemp production as well. With the favorable success of just two of China’s thirty-four provinces, we can only assume that China will continue to produce the plant in increasing quantities.

In the current market, hemp farmers can make up to $300 per acre of hemp. As hemp becomes more solidified within the world economy, that valuation could go up.

China has natural advantages for growing hemp. It has a lot of farmland to cultivate the plant on the Eastern coast of the country, where the majority of the population lives. And, while hemp can be grown in almost any climate, China has favorable farming conditions in a majority of its provinces.

Not only do they have a climate and terrain that’s perfect for growing hemp, but they have a long history in farming and production. By leveraging their tradition, and production-focused economy, they can really perform well.

Long story short, the partnership of hemp and China is a match made in heaven.

As China’s creates more finalized products, we’re likely to see a seismic shift in industry power. Chinese firms contain large amounts of capital funding and better production capabilities than most Western firms can afford. U.S. companies should prepare now, as China will inevitably create a major disruption in the industry.

At the moment, U.S. companies maintain higher standards in CBD extractions and growing. We always recommend hemp products produced carefully in the U.S. from growing to final production. This is because hemp is a bio accumulator and absorbs and toxins contained in its growing soil.

One firm advocating for hemp product expansion in China is the Hanma Investment Group. With a farmland in Yunnan Province under the subsidiary name of Hempsoul that cultivates over 1,600 acres of hemp, Hanma is doubling up with their cultivation of the crop. They not only grow hemp, but they also process it, as Hempsoul is one of a handful of firms that have attained licensing to extract cannabidiol.

Other companies such as the Conba Group and Huaren Pharmaceutical are vying for licensing and production in Yunnan Province. In Heilongjiang Province, Chinese firm Shineco plans on building a CBD industrial park. Starting by seeding about 90 acres of field with CBD-rich cannabis seeds, Shineco plans on creating a 3,000-5,000-acre industrial park. The park will accommodate the entire hemp supply-chain, including an extraction plant, growing fields, research center and other buildings for future processing expansion.

Much like American firms, Chinese firms work closely with local governments in order to expand and grow their businesses.

Even with the high levels of restrictions and remaining stigma, China is still a superpower in our industry. As local and national governments loosen regulations, and production standards improve, China’s influence will only continue to grow. 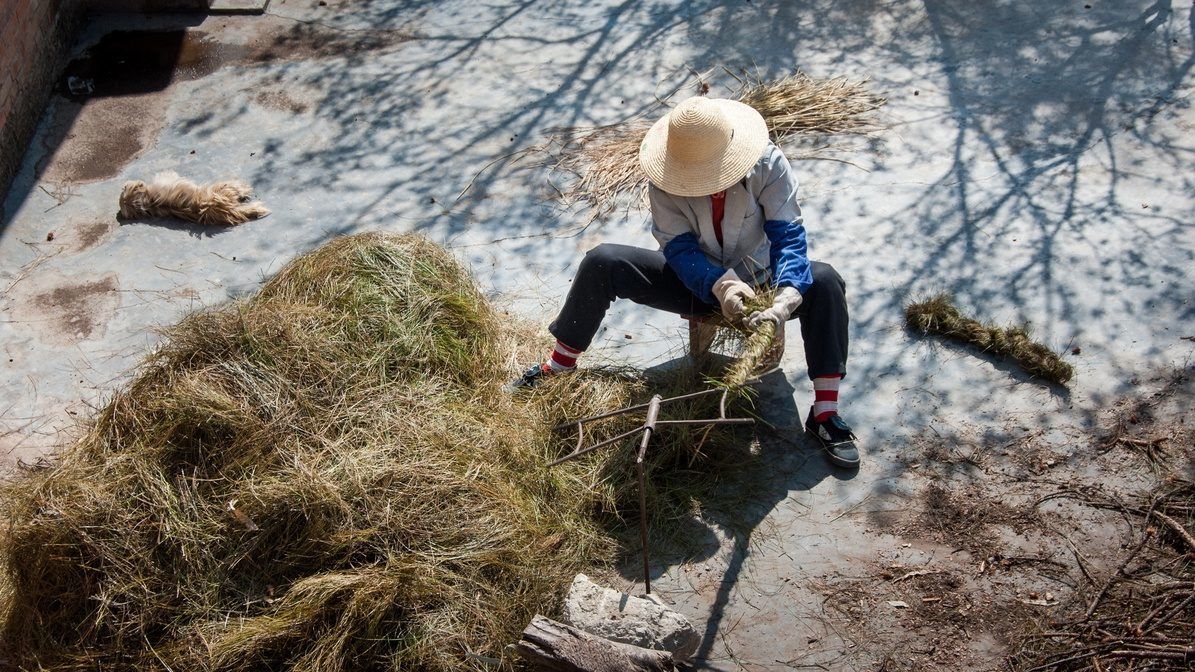 Ellijah Pickering is a freelance writer based out of Michigan. He loves to write about music, sports, the cannabis industry, movies & television.