In this article, we continue our look at other cannabinoids found in hemp and cannabis.

In July, we published our first look at different naturally occurring cannabinoids that are less well known than THC and CBD. There, we discussed the benefits of CBG (Cannabigerol), CBC (Cannabichromene), THCV (Tetrahydrocannabivarin), and CBN (Cannabinol). The article sparked some good discussion on social media and we’re hoping for the same with this one as we follow up with four more cannabinoids of note. Preliminary research into the various other cannabinoids found in hemp and cannabis reveals that there’s more to healing than just THC & CBD.

This time, we’re going to discuss CBC-a (Cannabichromenic Acid), CBDV (Cannabidvarin), CBG-a (Cannabigerolic Acid), and CBCV (Cannabichromevarin). While these cannabinoids do show promise, they seem to be a lower priority for researchers. But hopefully, as researchers and scientists continue studying other cannabinoids, more information will become available on these lower tiered compounds.

CBC-a is the precursor to one of the most highly sought after cannabinoids, CBC (Cannabichromene). Like four other cannabinoids, CBC-A appears in the cannabis plant through decarbing. CBCA is non-psychoactive like CBD and has strong antimicrobial and analgesic (pain-relieving) properties. According to Maximum Yield, the most abundant levels of CBC-a are found in tropical strains of psychoactive cannabis (“marijuana”) with much lower levels found in other types of cannabis. According to current research, plants begin secreting cannabichromenic acid in the early seedling stage, before they create THC (Tetrahydrocannabinol). CBC-a can be converted to CBC through an aging and heating off the acid thru decarboxylation.

Next up is CBDV (Cannabidvarin).

Like CBCA and most other cannabinoids we’ve discussed, CBDV is a non-psychoactive cannabinoid that has a similar makeup to CBD. Cannabis or hemp strains with higher levels of CBD tend to have higher levels of CBDV as well. Currently there hasn’t been much research on CBDV. Preliminary research shows that CBDV reduces nausea and seizures. Hemp and cannabis contain numerous other cannabinoids beyond THC & CBD. These include CBC-a, CBDV, and many more.

The next in our list of other cannabinoids is CBG-a (Cannabigerolic Acid).

CBGA is considered the “cannabinoid stem cell.” Without CBGA, the amazing health benefits of THCa/THC, CBDa/CBD, CBCa/CBC, and CBG would not exist! These other cannabinoids form through biosynthesis, where chemicals combine to form new compounds. Studies show that industrial hemp contains high levels of CBGa, with some plants carrying up to 94% CBG!

The last other cannabinoid we’re going to talk about is CBCV (Cannabichromevarin). Research into other cannabinoids helps us understand how this amazing plant can benefit humanity.

CBCV was first discovered in 1975 when researchers at the University of Nagasaki in Thailand islolated the compound from the cannabis plant. This cannabinoid is the precursor to Cannabichromene (CBC). Cannabis strains with lower levels of THC and CBD often have higher levels of CBCV.

WAR ON DRUGS INTERFERES WITH RESEARCH INTO OTHER CANNABINOIDS

In the span of two articles we shared 8 different cannabinoids, plus CBD and THC, which we discuss at great lengths in other articles. That’s 10 of the most researched and medically beneficial cannabinoids!

This time around we weren’t able to go as in-depth as we normally would in these types of articles because there just wasn’t enough information on these other cannabinoids just yet. We know scientists believe there are over 100 cannabinoids in the cannabis plant. Research and funding opportunities are still very limited. Cannabis and hemp are both classified as a Schedule I drug by the Drug Enforcement Administration. This classification means the agency refuses to acknowledge that these plants have any medical benefits, despite the evidence to the contrary.

Until this changes, the war on drugs limits our knowledge of the benefits of these miraculous plants. Fortunately, we believe that this will soon change for the better.

In the meantime, read and get to know the cannabinoids we shared, and learn about how they might help people like you. 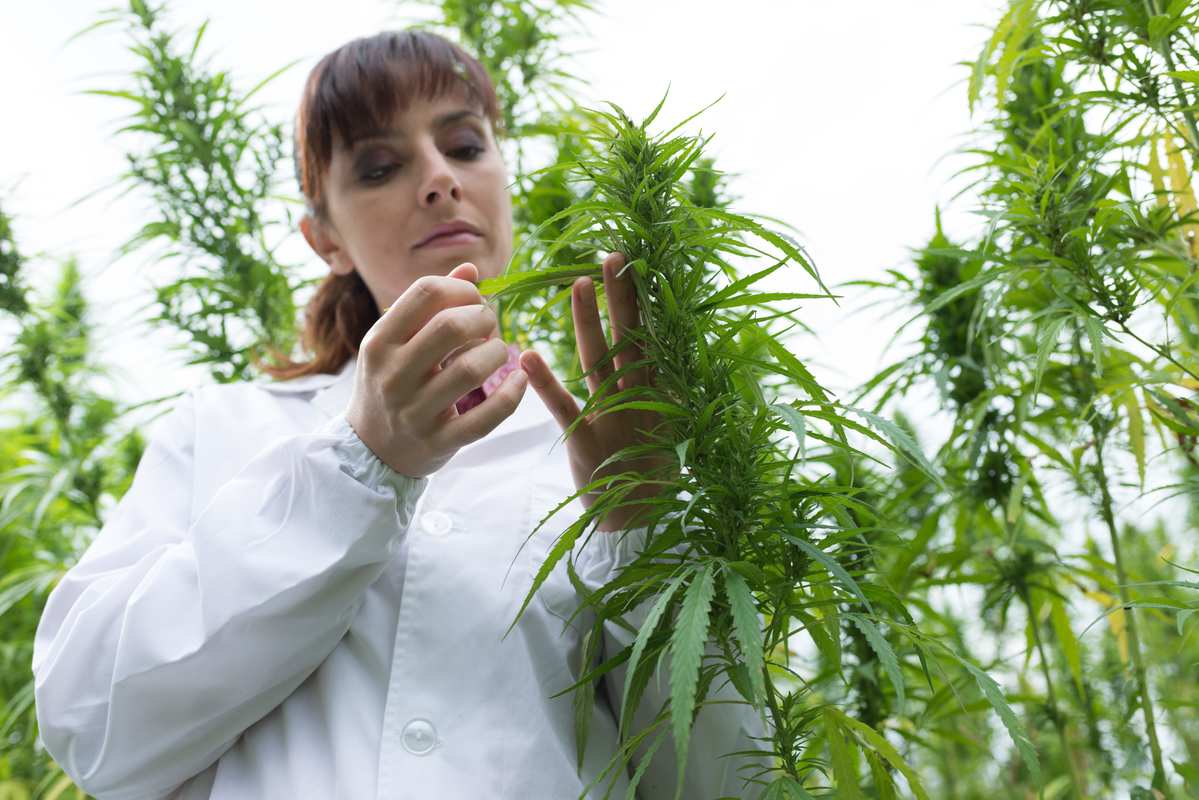