HIA vs DEA Decision: What The Dismissal Means For The Hemp Industry

The HIA vs. DEA decision, a ruling in a landmark lawsuit by the hemp industry, has caused a lot of confusion about CBD’s legal status.

The Hemp Industries Association sued the Drug Enforcement Administration last year in an effort to overturn a DEA rule declaring CBD oil illegal. When the court dismissed the case on April 30, based on what was essentially a technical matter, misinformation about the ruling quickly spread online. Since we’re hemp advocates and supporters of access to CBD oil, we knew we had to get to the bottom of the HIA vs. DEA decision and what it means for the industry.

“Our hope was that they would withdraw the rule or go back through the traditional rule making progress,” said Colleen Keahey, executive director at the HIA.

Rather than hear their argument, the court ruled that their case was invalid because the HIA hadn’t participated in an official comment period which took place years ago. Keahey pointed out that the comment period was in 2011, while the DEA waited until 2016 to suddenly claim that CBD is illegal.

While the hemp industry can chalk the ruling up as a loss, all is not as it seems. In fact, the DEA may have been forced to admit that CBD products derived from hemp are actually legal after all.

CBD AND THE DEA: WHY THE HEMP INDUSTRY LAUNCHED A LAWSUIT

While marijuana, the form of cannabis that makes people feel high, remains illegal at a federal level, most legal experts agree the same isn’t true for industrial hemp.

The 2014 Farm Bill, which Pres. Barack Obama signed in that year, declared industrial hemp legal as long as it’s grown under a state-run hemp program. According to Vote Hemp, 15 states grew hemp last year for a total of over 25,000 acres. One of the most popular products made from this hemp is CBD, or cannabidiol, an extract of hemp which science suggests has numerous healing benefits.

The DEA has tried to claim that all CBD is illegal, even when it’s made from legal hemp. Though CBD remains available, at least online, in almost every part of the U.S., the DEA rule has caused a great deal of legal confusion. States like Wisconsin and Indiana have struggled with the legality of CBD. One Indiana resident narrowly escaped drug possession charges for CBD before a new law passed that declared CBD fully legal in that state.

The HIA were joined in their lawsuit by several other hemp advocates, all of whom hoped that the case could clear up this confusing legal landscape.

Another major party to the suit was Hoban Law Group, well-known specialists in cannabis law. In a statement to their clients which was shared with Ministry of Hemp, Hoban Law collectively fired back against the rumors and misconceptions swirling around the HIA vs. DEA decision.

“Contrary to many media reports suggesting otherwise, the Court’s ruling does not find that industrial hemp, or derivatives or extracts of hemp, are illegal,” they wrote. “In fact, this ruling should not be understood to practically impact the hemp industry in an adverse way and does provide some clarity.”

According to the statement, in dismissing the case the court stated that the Farm Bill actually supersedes the Controlled Substances Act. The CSA is the anti-drug law the DEA tried to use to argue that CBD is illegal. Essentially, the court said that when the CSA conflicts the Farm Act, the Farm Act — and legal hemp and CBD — win out.

“This is good news for the hemp industry,” Hoban wrote. A hemp farmer surveys his crop at sunset. The HIA vs. DEA decision caused confusion, but may actually have forced the government to admit that CBD derived from hemp is legal.

Rod Kight, another well known legal advocate for cannabis, struck a cautious note in his May 2 analysis of the HIA vs. DEA decision.

“The outcome was not entirely awful,” he wrote on his blog Kight on Cannabis.

Kight pointed to a clarification on CBD that the DEA published soon after the court case began. While the DEA’s statement is confusingly written, it states that “CBD is not illegal, per se,” as long as it’s derived from a legal source like hemp. Though the DEA admitted CBD was always legal, it’s clear the question of CBD’s legality is still not settled.

“On the one hand, nothing has changed and life in the wake of this ruling is the same as it was before the ruling,” Kight wrote. “On the other hand, things are more confusing than ever.”

The lawsuit could be appealed but, according to Keahey, the Hemp Industries Association is keeping their options open.

“As of April 30, we have 45 days to decide and our board of directors and our legal counsel and our co-petitioners are just putting together thoughts and opinions and reviewing potential strategies,” she said. “We’ve got some time so we’re going to take it and make sure we do our due diligence to take the appropriate action.”

Overall, most hemp experts don’t seem to think the results of this lawsuit will have much effect on the industry. CBD supplements continue to sell online and in most states. However, cases like these highlight the need for legal change at the federal level. A Senate bill called the “Hemp Farming Act of 2018” could fully legalize hemp and derivatives like CBD, taking them out of the hands of the DEA once and for all. Originally sponsored by Republican Senate Majority Leader Mitch McConnell, the bill is rapidly gaining bipartisan support.

Regardless of whether they appeal the court case, Keahey said she’s excited for the upcoming Hemp History Week, which the Hemp Industries Association cosponsors with the nonprofit Vote Hemp and others. Taking place from June 4 through 10 in 2018, Hemp History Week is a major annual grassroots campaign that raises awareness about the benefits of this crop and the many ways it can be used.

This year, the campaign is perfectly timed to draw attention to the need for full hemp legalization and encourage voters to lobby their lawmakers.

“We hope we get more response from constituents to Congress than ever before,” Keahey told us. 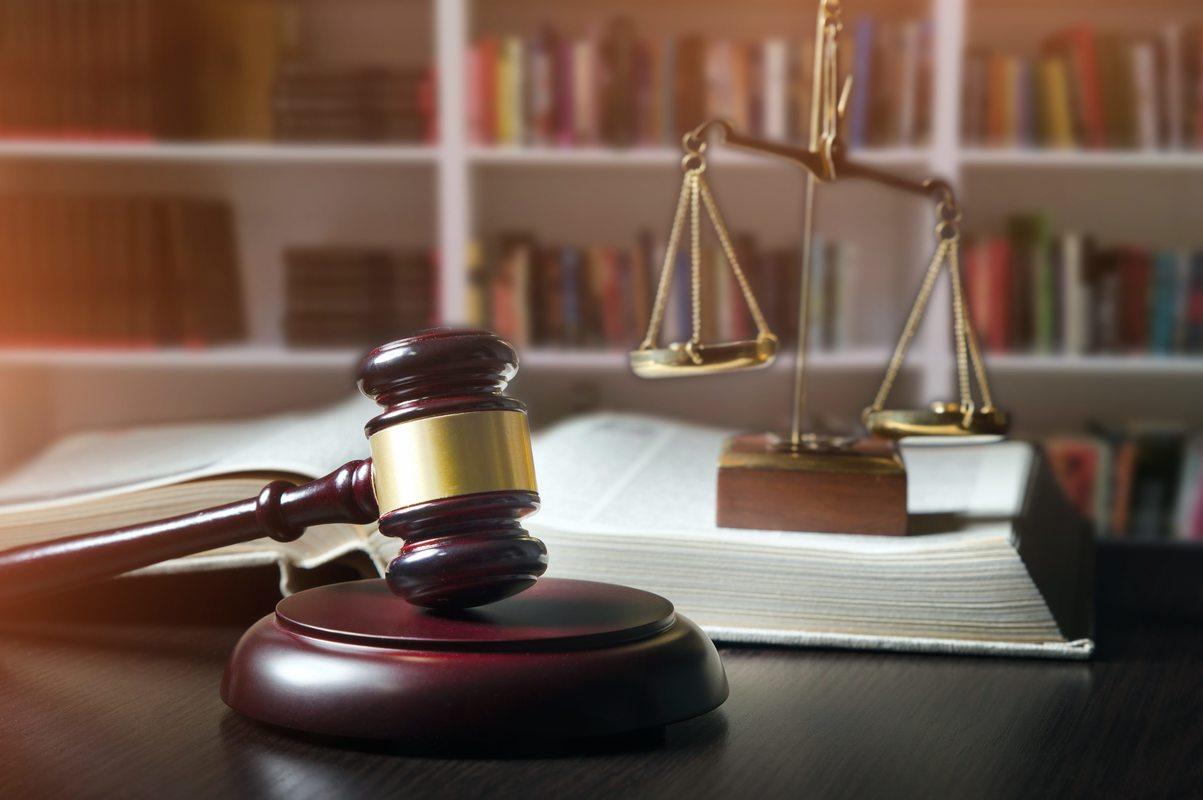