“Hemp has played a foundational role in Kentucky’s agricultural heritage, and I believe that it can be an important part of our future.” – Senator Mitch McConnell

Though the text of the bill is not yet available, the goal is to remove agricultural hemp from the Controlled Substances Act, preventing government agencies like the Drug Enforcement Administration from interfering with hemp growers or vendors of hemp products like CBD oil. The “Hemp Farming Act of 2018,” which is expected to be introduced in early April, could complete the process of re-legalizing hemp which began under the 2014 Farm Bill.

“Basically, it tells everyone in the world that the U.S. is open for business with hemp,” said Brian Furnish, a hemp grower from Kentucky and president of theUS Hemp Roundtable. A U.S. Senate Committee meeting room. Sen. Mitch McConnell announced the “Hemp Farming Act of 2018, which would remove industrial hemp from the Controlled Substances Act and make it an agricultural commodity.

Furnish said that hemp would be treated like any other “agricultural commodity” under this new law, with each state’s agriculture department able to regulate growers as they see fit.

Furnish and the Roundtable have made passing a bill like this the major focus of their political lobbying. He and many other hemp advocates hope that McConnell’s “Hemp Farming Act of 2018” will succeed where previous efforts have failed.

“I have been pushing for two years for this day,” Furnish told us on Monday.

“The devil’s always in the details, right?” said Eric Steenstra, president of Vote Hemp when we asked him about the announcement. “They haven’t released the language of the bill yet and, as I understand it, there’s still some conversations going on about little details.”

He’s hopeful though. “From everything I’ve heard, it sounds like it’s going to be a good bill.”

While it’s hard to judge the potential impact of legislation before it’s even introduced, the need for a legal change is clear. An amendment to the 2014 Farm Bill legalized hemp for research purposes, allowing each state to set the terms of that research program. Hemp advocates argue that the farm bill is broadly written enough to include market research, including sales of hemp products like CBD oil, the popular supplement used to alleviate symptoms of chronic pain, epilepsy, and a host of other conditions.

But government agencies like the DEA and the Food and Drug Administration have attacked the legality of CBD oil, primarily by arguing it remains illegal under the Controlled Substances Act. Despite the Farm Bill and legal recreational or medical programs in numerous states, the DEA argues that all forms of the cannabis plant remain illegal at the federal level. The CSA classifies cannabis and hemp as harmful drugs with no medical benefits or safe use, despite the mountain of evidence to the contrary. The result of the conflict has been lawsuits and sometimes police raids on vendors. A hemp transplant ready to be planted. New legislation is needed to fully support the U.S. hemp industry. That’s where Sen. Mitch McConnell comes in.

Additionally, the 2014 Farm Bill is set to expire in 2019, and while it’s expected to be renewed sometime this year, it’s another sign that a permanent solution is needed.

That’s where Mitch McConnell and his Hemp Farming Act come in. According to Furnish, McConnell’s bill would completely remove hemp from the CSA. He said the bill is expected to include “hemp and all of hemp’s byproducts” including CBD oil, as long as all products and hemp crops remain under the 0.3 percent THC limit set under the Farm Bill.

MITCH MCCONNELL BELIEVES HEMP IS ‘AN IMPORTANT PART OF OUR FUTURE’

Hemp is supported enthusiastically by lawmakers from both parties. Mitch McConnell’s announcement of the Hemp Farming Act is evidence that even top Republicans want to see hemp growing from coast to coast.

“Hemp has played a foundational role in Kentucky’s agricultural heritage, and I believe that it can be an important part of our future,” Senator McConnell said in a press release.

These changing attitudes are a sign of the success of the research programs launched by the Farm Bill, and Kentucky is one of the leaders in the country’s budding new hemp industry. The state harvested 3,100 acres of hemp in 2017, according to Vote Hemp’s data, but Furnish says that’s just the beginning.

Ministry of Hemp will continue to monitor this story as the full text of Sen. Mitch McConnell’s “Hemp Farming Act” is released. 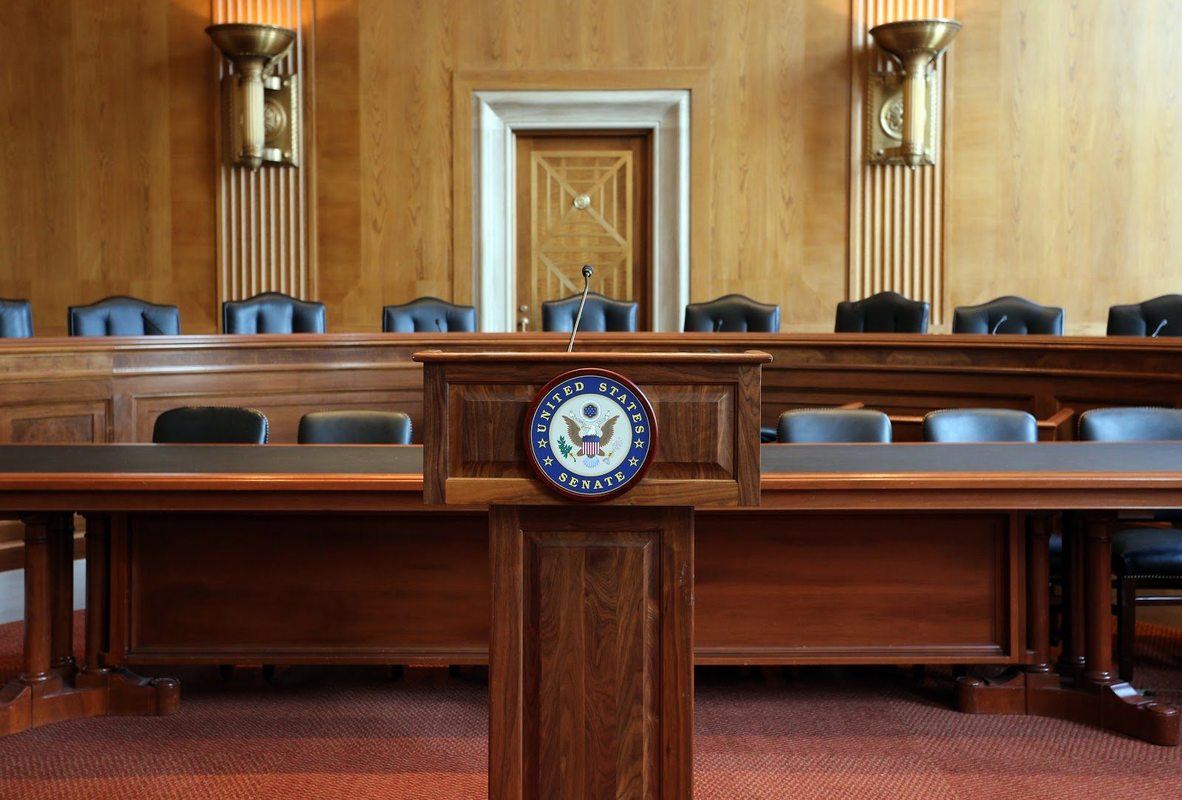