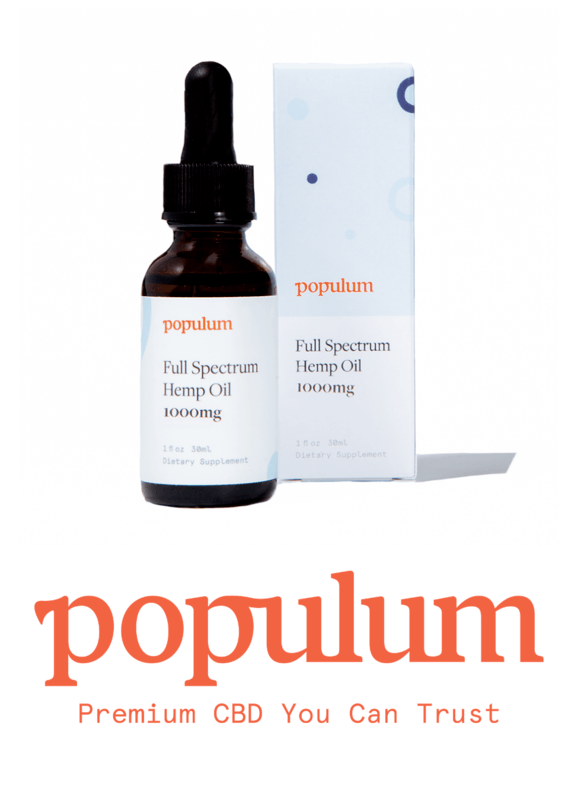 CBD History: The Past, Present And Future Of Using CBD [UPDATED]

Many people assume that CBD is a rather new and innovative supplement, but CBD history actually goes back much further.

CBD as we know it today has been around for more than half a century. Let’s take a look at this chemical compound’s interesting history since it was first discovered and the journey it had to go through to become what it is today.

CBD history begins in the 1940s

The first person who was successful in extracting CBD from the Cannabis sativa plant was a chemist who graduated from Harvard university, Roger Adams. However, when Adams first managed this in 1940 he wasn’t aware that he succeeded in extracting a chemical compound and didn’t even know what he had done. Years later, Adams and other scientists realized what he had done and started researching the possible benefits of CBD.

In the next few decades, the research continued. In 1980, Dr. Mechoulam made another breakthrough in CBD history when he ran a study which showed cannabidiol could be a key factor in treating epilepsy.

How CBD is used today

A recent poll by Gallup surprised even us: about 14% of Americans report using CBD supplements. While more younger people report using CBD, at least 8% of people over 65 have also tried it.

An amendment to the 2018 Farm Bill completely removed CBD and hemp from the list of “scheduled” drugs outlawed by the Controlled Substances Act. The Drug Enforcement Administration can’t treat hemp-derived CBD like an illegal drug.

Even though CBD supplements made from industrial hemp are legal in all 50 states, there have still been some legal challenges against CBD. CBD consumers rarely face problems. But occasionally, truckers carrying hemp or CBD vendors still run into trouble from overzealous, under-educated police. We expect this to change as the stigma disappears and local laws and policies catch up. CBD is also legal as a supplement in the UK and many other countries around the world.

When it comes to healing, people use products such as CBD oil and various CBD topicals to try and treat pain, inflammation, depression, anxiety, stress and other illnesses. Many athletes now use CBD to help relieve their bodies after workouts and performances. People with mental illnesses may use CBD to calm their symptoms, Many others, including those with chronic pain, find relief from CBD, allowing some to reduce their use of painkillers

The future of CBD

Nobody can know for sure what the future will bring but we can always be optimistic.

While the 2018 Farm Bill legalized hemp in the U.S., it also emphasized the power of the Food and Drug Administration to regulate CBD supplements. Since 2015, the agency has sent over 50 warning letters to “bad actors” in the CBD industry, particularly those who claim their supplements can cure serious diseases.

However, the FDA still hasn’t issued policies explaining the best practices for CBD producers. With so many people using CBD and the CBD industry reaching $1 billion in sales, it’s likely that the FDA will eventually create regulations for selling safe and regulated CBD supplements.

Scientists are still researching CBD and conducting experiments that reveal its beneficial uses. For now, preliminary research shows that CBD may be beneficial for treating arthritis, insomnia, epileptic seizures, fibromyalgia, diabetes and many other illnesses.

Many organizations and countless individual hemp advocates want everyone to have access to hemp and all the beneficial compounds in it. It’s looking more and more likely that they’ll succeed.

Kit O’Connell contributed to this report. 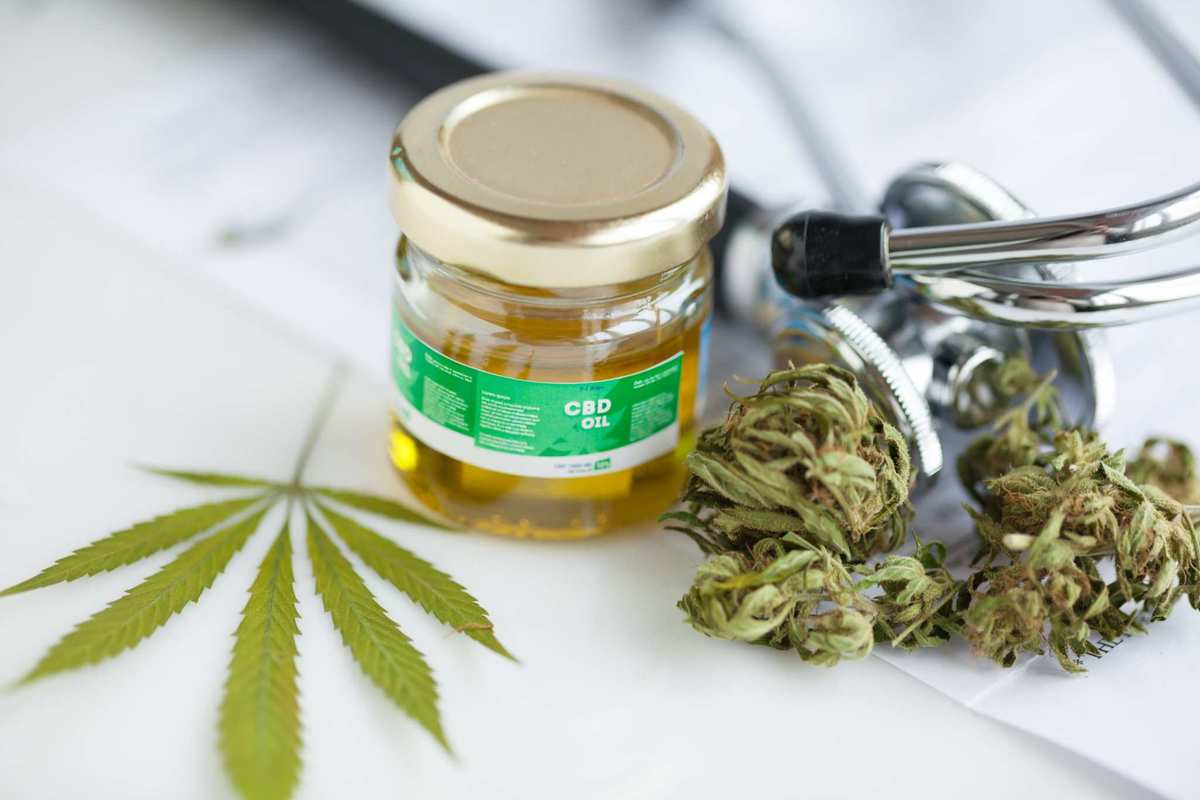 Sponsored by CBD Village. Ted has a background in ecology and ethnobotany -- the relationships between humans and plants. Since CBD has begun making headlines, he has been using his skills to uncover new and historical uses for CBD.