So, you’ve already tried out THC or CBD, and want to know more on how to smoke other cannabinoids, such as CBG hemp flowers.

In fact, most people only know hemp flowers for their large doses of CBD. But did you know that there are other cannabinoids that are believed to offer similar benefits? We don’t blame you if you didn’t know — there hasn’t been a lot of research put into these lesser-known cannabinoids, which is why they don’t get as much publicity.

But with what we know so far, there are certain cannabinoids in hemp flowers that also contribute to the health benefits of hemp. One of these cannabinoids is known as CBG or Cannabigerol. It’s essentially the “stem cell” of cannabinoids, as all other cannabinoids originate from it. Read on to learn more about what makes this cannabinoid so special, and why you should try getting your hands on some as well.

Where can I buy CBG hemp flowers to smoke?

Because CBG has just gotten attention in recent years, there aren’t that many CBG-heavy hemp flowers available in the market just yet. There may be hemp flowers with relatively high CBG, but they’re typically full-spectrum strains that offer everything else in high doses too, including THC, so it may not be the best for people who don’t want to be “couch-locked” for the CBG alone.

Luckily, scientists are putting more effort into researching CBG, and we can expect to see hemp strains that feature larger percentages of the cannabinoid in the near future.

If you’re fine with getting a little high for the CBG, though, you’ll need to get yourself some marijuana instead of hemp, with ideal choices being strains such as SAGE and Holy Grail Kush. Special Sauce, a hemp flower bred by Upstate Hemp, boasts a CBG of over 2% (which is a lot for CBG dosage). There aren’t many other choices available in the hemp scene as of now.

Also, if you do end up getting CBG hemp flowers for yourself, be sure to be as discreet as you normally would for smoking any hemp or cannabis. This means not lighting it up in public areas to avoid scrutiny. While the 2018 Farm Bill legalized CBG hemp flowers and smoking it should be legal in many states, you can still get in trouble (or at the very least, a bunch of mean looks from others). So, depending on where you live, remember to use caution.

What are properties of CBG hemp flowers?

One of the most prominent features of upcoming CBG Hemp strains is their extremely low doses of THC, with the promise of future strains having no THC at all. This is interesting to note especially when you consider the fact that hemp in general already sports lower THC levels than their “marijuana” counterparts. Minimizing THC levels in both CBD and CBG hemp flowers could help brand it as a medicinal substance, and not a recreational one.

Experts believe CBG has properties very similar to CBD, though as mentioned earlier, the research is still in its very early stages. Right now, nothing’s set in stone. With what we know so far, though, there are some pretty enticing benefits to consuming CBG.

Here are just a few of them:

If you’ve been feeling a little bit stressed out lately, whether it be due to work or personal matters, CBG can help relieve that stress. Scientists believe CBG can boost anandamide, a compound in the body responsible that may promote feeling of bliss and overall well-being.

Again, it’s important to note that while these studies have been done, there’s not enough evidence to support the positive effects of CBG concretely.

Have you been experiencing some pains in your body recently? Maybe you’ve overworked yourself a little bit, or you’ve just had a hectic week. Well, researchers from the National Center for Complementary and Integrative Health (NCCIH) plan on researching the effects of minor cannabinoids, including CBG, as a tool for managing pain. We don’t know for certain if CBG accomplishes this. However, the research is intriguing. We could someday be looking at a possible alternative to other painkillers.

CBD isn’t the only anti-inflammatory cannabinoid in hemp. Researchers think CBG has these properties as well. One study found CBG helped irritable bowel disease in mice, offering promise for humans as well.

As is often the case, a lot of research into CBG focuses on animals rather than humans. As research into hemp expands, we think this will change in the near future.

Why are CBG concentrations so low in hemp?

CBG isn’t easy to cultivate, and it’s even harder to extract large amounts of it. You see, CBG isn’t all that concentrated in most strains, meaning that you won’t be able to get more than around 2% of the biomass. This is what makes CBG isolate so expensive, as it takes a lot of biomass to get a good enough dosage worth using.

Add the fact that the extraction process of CBG itself is both expensive and difficult, and you’ve got a recipe for a cannabinoid that shows promise but is too expensive to work with at the moment. We wouldn’t expect to see a lot of CBG hitting the popular markets anytime soon.

Luckily for CBG enthusiasts, however, there’s hope. Major companies are starting to take notice of the growing CBG trend, and are now putting efforts into developing new strains that are high in CBG. Hopefully, we won’t have to wait that long, but for now, CBG will remain as the cannabinoid with the most potential out of the other lesser-known compounds. 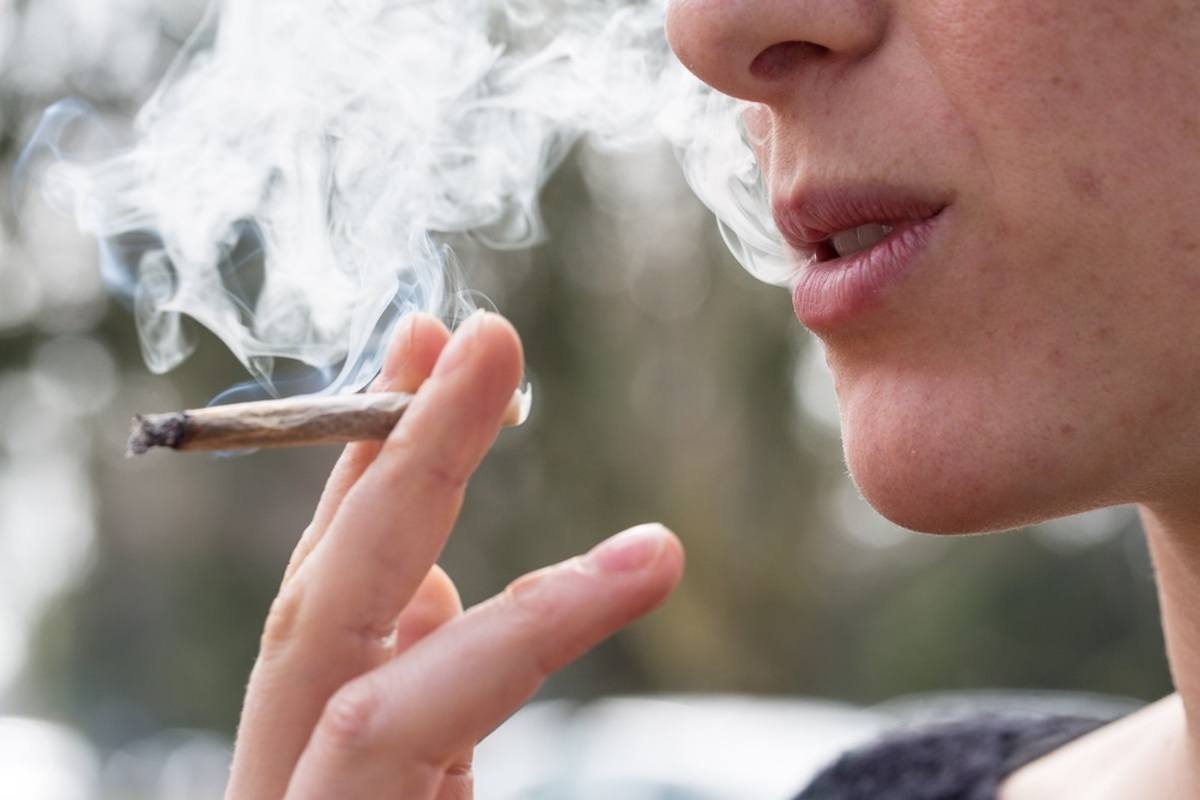