The State of Hemp: Kit on the Cannanbinerds Podcast

This month, Kit appeared on the Cannabinerds Podcast, where he and the hosts had a lengthy discussion about almost every aspect of the hemp industry.

Here’s how the ‘nerds themselves described the episode:

Kit O’Connell from Ministry Of Hemp joins us as he imparts his knowledge as America’s Leading Hemp Advocate. Topics include the current state of cannabis legalization, and where the industry is financially, politically, and socially from the farm all the way to the marketplace.

More about the state of hemp in the U.S.:

Here’s some articles with more information about the state of hemp as Kit discussed on the Cannabinerds:

Kit also gave a shout out to a few of his favorite CBD products from Charlotte’s Web, Prima, high potency tincture from CBDfx and CBD topicals from Lazarus Naturals and Hemp Luxe. 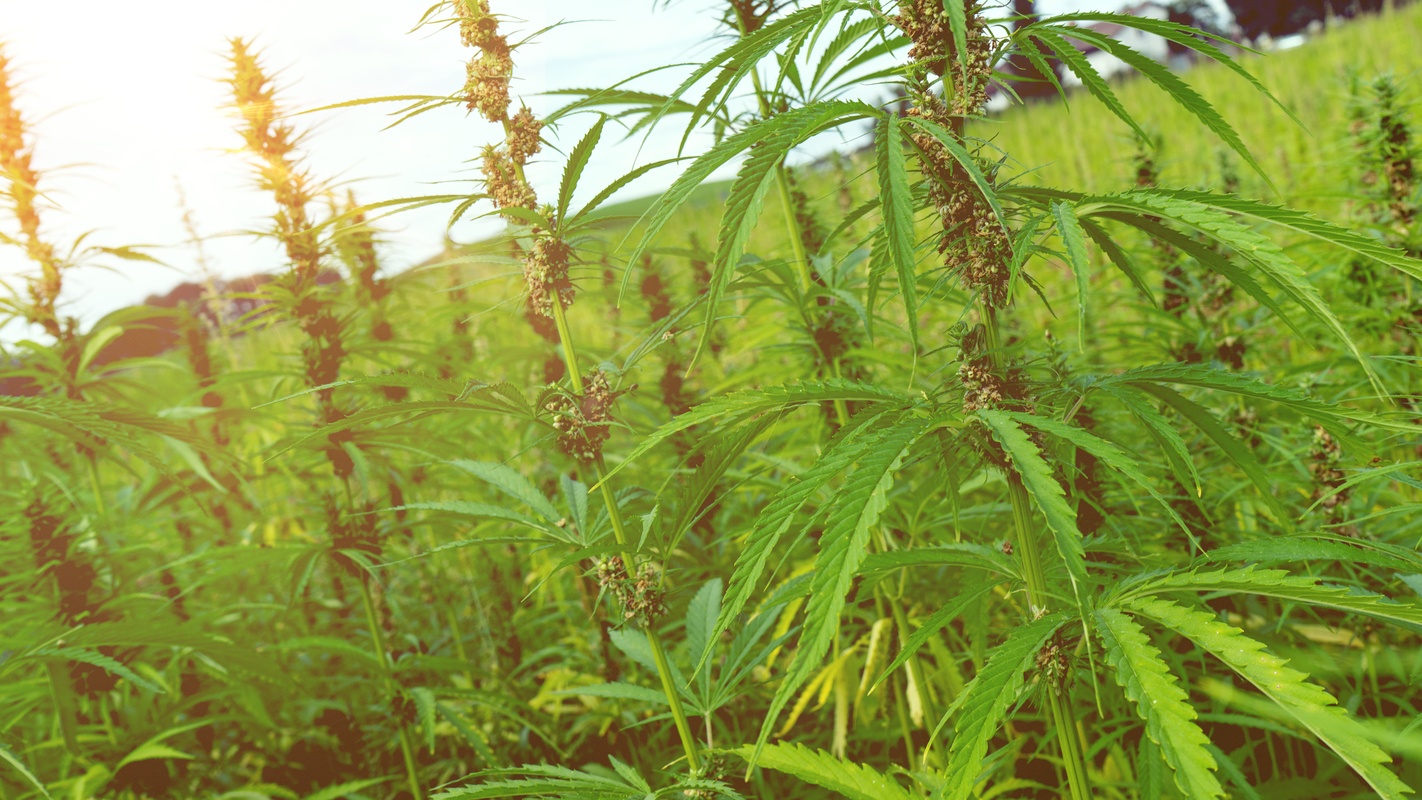