At the Ministry of Hemp, we’re a little biased about our favorite plant in the world: hemp. But it seems like everyday we find newer and better ways that it can be used. Below we’ll introduce you to hemp supercapacitors and how hemp could play a part in our energy future.

The most famous form of energy storage is the battery, an object that contains two opposing electrical terminals separated by electrolytes. When you turn on the power, a chemical reaction occurs between the electrolytes and electrodes, producing electric energy for your device. Since batteries rely on electrolyes, and electrolytes wear out, all batteries need to be replaced. In addition, batteries take a very long time to fully charge. Today, we use batteries everywhere; in our phones, laptops, and more recently, our cars.

Capacitors work very differently from the traditional battery. In short, a normal capacitor is comprised of two metal plates and an insulating material between the plates called a dielectric. In a capacitor, positive & negative build up on the plates. Rather than electrolytes, capacitors store electrical energy within the plates.

Unlike batteries, supercapacitors charge almost instantaneously and last much longer than batteries. Their biggest drawback, preventing them from being the popular choice, is the amount of energy that is able to be stored within them. Right now, supercapacitors only store a fraction of the power of a traditional battery, but scientists are working hard to find a way around this problem.

Today’s supercapacitors commonly use graphene, a carbon nanomaterial to create electrodes. But making graphene costs up to $2000 per gram.

In 2013, Researchers at the University of Alberta National Institute for Nanotechnology found a more economical material in hemp. These scientists discovered how to process raw hurds (the plant’s woody core) into activated carbons through hydrothermal processing and chemical activation. The final product is one that’s able to soak up more electricity, providing better energy capacity. The solution produces not only a cheaper material — $5000 per ton — but one that performs up to four times better than graphene. Better yet, the solution uses the hemp stems, the part that is often left unused during other forms of hemp processing. With this, the entire plant is used, and no part is left to waste! Hempcrete building material is one common use for hemp hurds or shivs, the woody core of the plant. Someday, hurds could be used in hemp supercapacitors too.

If this solution can be easily reproduced, it would affect far more than just the electronics industries. Supercapacitors represent a fundamental shift in energy storage. Imagine if every battery powered object used hemp powered instead! It would mean that hemp would be undeniable in its utilitarian value. Remaining anti-hemp governments would be hard-pressed to keep the plant banned from commercial use.

With the passing of the Farm Bill — making industrial hemp a lawful agricultural commodity in the United States — hemp research is ready to take a big leap. Someday, we could be driving hemp-powered cars and using phones that are powered by hemp!

Not only will consumer products change with legal hemp, but if hemp supercapacitors are adapted to a larger scale, we might see a shift in the infrastructure of the entire country. The possibilities for this greener, cleaner, and sustainable crop seem limitless! With legal hemp, countless industries stand to benefit. 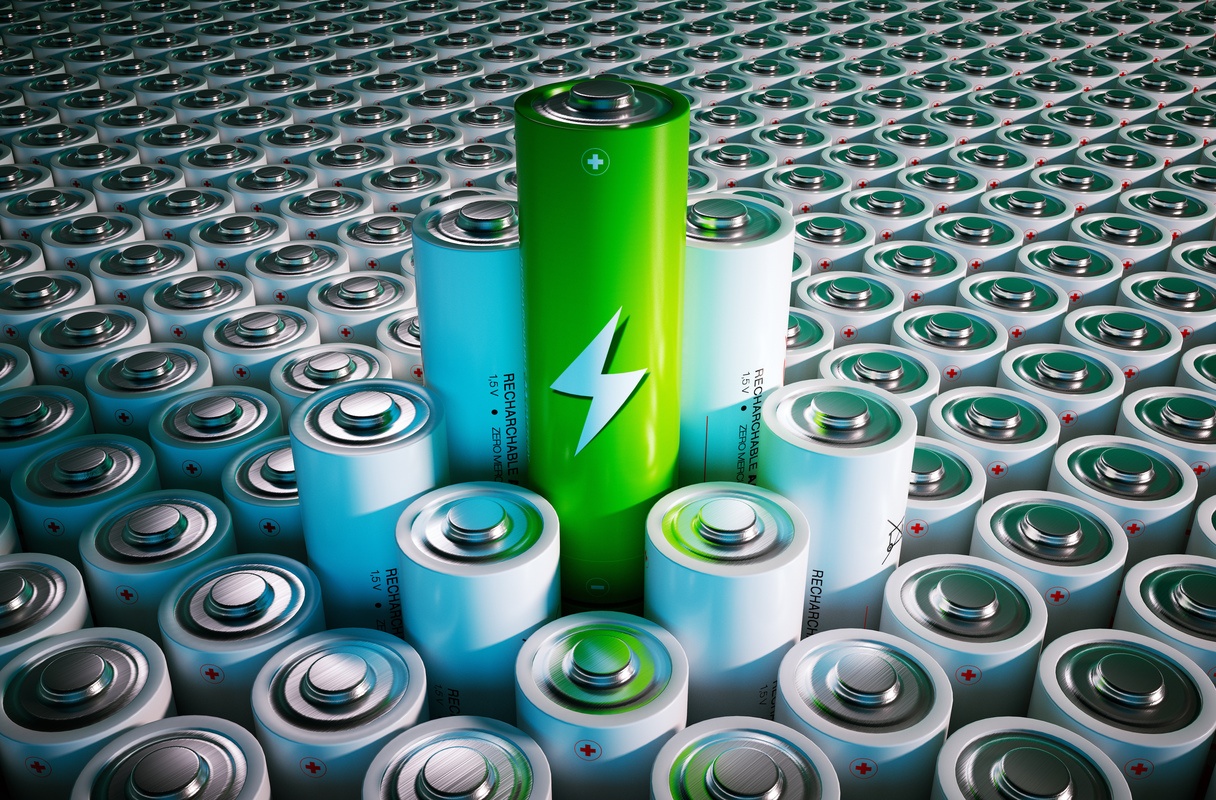