Even as CBD’s popularity grows, so does confusion about its legal status and the Food and Drug Administration’s handling of CBD. In reality, the FDA currently does not regulate CBD.

What this means is that the FDA isn’t monitoring the ingredients, purity, or methods used to make CBD products. Instead, they have been using their authority to warn certain “bad actors” in the industry that claim their products can treat or cure illnesses. In official FDA terms, these are known as “disease claims.”

This distinction is understandably lost on a lot of people. An October 2019 survey by the Grocery Manufacturers Association found that most Americans falsely believe CBD products are regulated.

In December, the FDA issued a “consumer update” about the safety CBD. The administration also sent 15 warning letters to CBD brands around the same time. This only added to the tension and confusion. Is CBD safe? Is it legal?

To clear all this up, we wanted to take a closer look at what the Food and Drug Administration is actually doing and saying about cannabidiol and hemp extract supplements, and what they’re likely to do in the future. First, let’s look at what we know about the safety of CBD.

Is CBD safe? Is CBD legal?

That includes hemp products like CBD. The same amendment took hemp out of the control of the Drug Enforcement Administration. It also reinforced the FDA’s power to regulate foods, supplements and medicine made from hemp.

But, so far, the FDA hasn’t issued any clear regulations, leaving the industry metaphorically holding its breath.

“There’s no science behind these scare tactics.”

Their recent consumer update certainly takes an ominous tone, however. The document warns about numerous potential (but largely unproven) safety risks around CBD. Multiple experts we spoke with pushed back against this document.

“There’s no science behind these kinds of scare tactics,” said Jonathan Miller, general counsel to the U.S. Hemp Roundtable.

The first line of the consumer update should set the tone for the rest:

“The FDA is working to answer questions about the science, safety, and quality of products containing … CBD.”

None of what follows in their document is proven. Rather, the FDA instead is saying these possible issues warrant a closer look.

“In fact, there’s a lot of science — even that the FDA has done — which demonstrates [CBD’s] safety,” Miller noted.

Some global agencies concerned with health agree with that assessment. The World Health Organization ruled that CBD seems safe, with no potential for abuse. The World Anti-Doping Agency ruled CBD safe for use by athletes, and other similar agencies overseeing sports have followed suit.

Of course, CBD can have side effects and, very rarely, drug interactions. Since the drugs involved could include psychiatric medications and heart medications, the FDA is right that more investigation is needed.

You can find more information in our article on CBD side effects. When in doubt, check in with a medical professional before taking CBD.

The FDA is challenging the CBD industry

It’s the FDA’s job to be extremely cautious about new substances. Epidiolex, a prescription epilepsy drug made from CBD, also complicates the administration’s approach.

A clause in the FDA’s policies known as the “IND Preclusion” (IND stands for “investigational new drug”) prevents supplements from including active ingredients in pharmaceutical drugs. That means anyone making CBD-infused edibles, or selling their CBD as a nutritional supplement is technically violating the IND Preclusion.

“We’re trying to get them to use their authority to waive the IND Preclusion,” said hemp advocate Joy Beckerman, president of the Hemp Industries Association.

The FDA “exceedingly overstates the health risks of CBD.”

There is precedent for drugs appearing both in medicine and consumer products. Caffeine is one obvious example. Beckerman added:

“The public guidance exceedingly overstates the health risks of CBD derived from hemp, and it ignores the vast majority of the scientific evidence of the safety of CBD.”

Research that found potential drug interactions with CBD used dosages far in excess of the amount normal home CBD users are likely to consume. The experts we spoke with saw recent developments as a challenge from the FDA to the industry to prove that CBD is safe at the dosages found in consumer supplements.

“This is an opportunity for the industry to demonstrate that these products are safe and there is the ability to distinguish hemp supplements and hemp foods from CBD prescription drugs,” said Garrett Graff. Graff is managing attorney at Hoban Law Firm, specializing in representing the hemp industry.

“At the end of the day, it comes down to establishing parameters that distinguish between pharmaceutical application and conventional application,” he added.

What the FDA warning letters mean for CBD

What’s most important to note is that the FDA hasn’t actually set any rules about how CBD should be sold. Instead, they only warn brands that make flagrant claims about their products. This leaves the industry on its own to determine how their supplements get made and marketed.

Sending 15 warning letters at once seems like a lot, but the experts we interviewed said it’s just a sign of how bureaucratic agencies like the FDA function. In all, the FDA sent about 70 letters warning CBD brands since 2014.

“There’s nothing new or novel about these letters,” observed Beckerman.

Many aspects of the letters are identical to those the FDA might use about any supplement maker who made unrealistic disease claims. Some of the brands warned in the latest round even implied that their CBD supplements could cure or treat cancer. That kind of claim is wildly irresponsible and not backed up by scientific evidence.

“There’s nothing new or novel about these letters.”

In general, in the dozens of letters the FDA sent, they’ve never gone after brands that were careful not to make disease claims. At the same time, it’d be easy to cross the line. Even publishing customer testimonials could be considered making a claim.

And none of the warning letters ever resulted in legal action.

“In most cases,” Beckerman said, “the companies are either not around anymore or they’ve come into compliance.”

“So the warning letters did their jobs with those recipients and we’re confident that they’re going to do their job with these 15.”

What’s coming next for CBD & the FDA

Eventually, the FDA is expected to publish regulations for production and sales of consumer CBD products. But that could be months, or even years away.

Members of Congress, like Sen. Mitch McConnell, are on the record enthusiastically backing hemp. However, the current political climate puts hemp further down on the list of priorities, despite bipartisan support.

“This kind of environment benefits the bad apples.”

In the meantime, the industry has already taken action. While approaches vary, many brands now track every aspect of their products from hemp plants to final supplements. Many brands now use “GMP” certified facilities or manufacturing practices to make their CBD. Transparency matters too, and top CBD brands now offer third party lab results showing their products potency and purity. These moves could be a model for final FDA regulations.

“We’re a new industry and name another new industry that calls to the federal government ‘please regulate us,'” said Miller.

The current lack of regulation actually benefits scammers with fake products, he said.

“In this kind of environment where there’s threats being made and no regulations, it benefits the bad apples.”

With CBD becoming a billion-dollar industry, there’s immense pressure on the FDA to find a path forward. CBD oil products are unlikely to disappear.

But it’s clear a lot is riding on the FDA, and it’s possible the industry might have to take to the courts if the final regulations don’t meet the needs of CBD consumers and the industry. 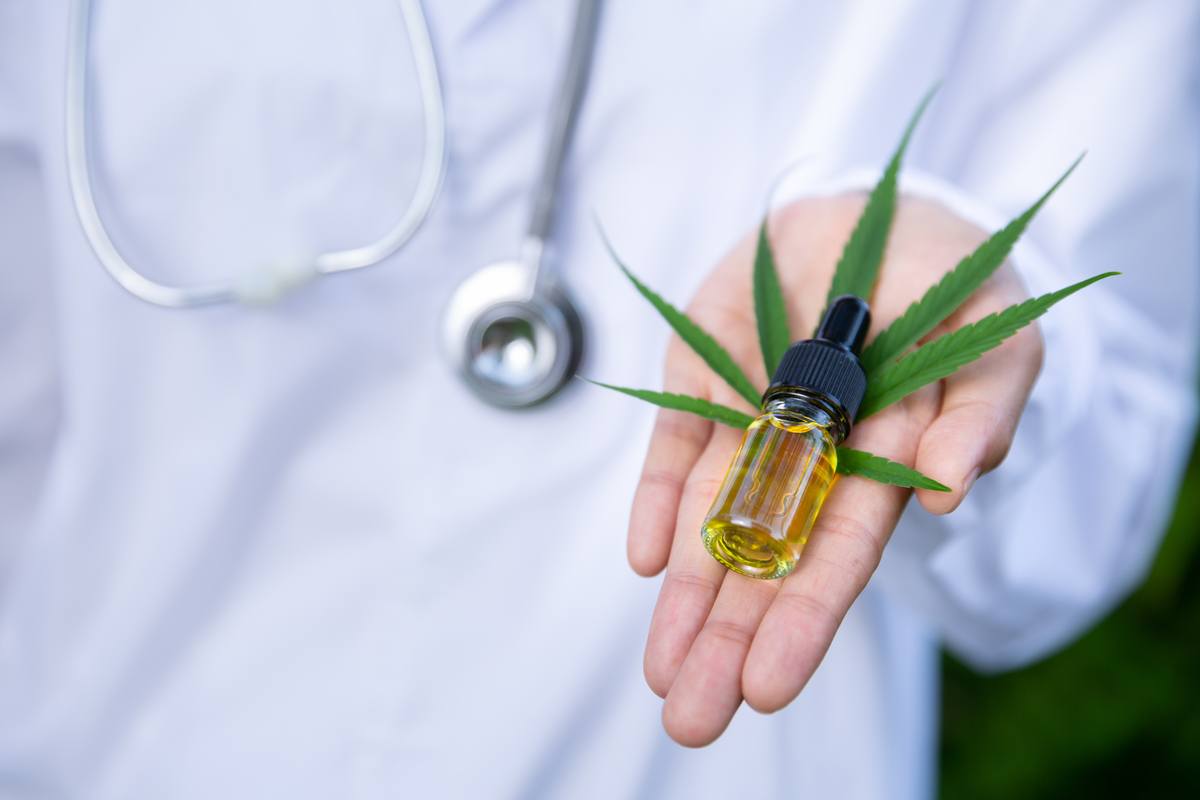