Charlotte Figi, a girl who helped inspire a movement for access to the healing powers of CBD and cannabis, has died after an illness resembling COVID-19. She was just 13 years old.

Reports of Figi’s death first appeared online on April 7. According to a Facebook post by the family, Figi died of respiratory failure and cardiac arrest after an extremely severe seizure, likely brought on by illness. Her entire family were sick with a severe illness resembling COVID-19 for a month prior.

Figi suffered from Dravet syndrome, a rare and severe form of epilepsy that begins in the first year of life. People with Dravet syndrome suffer frequent, intense, prolonged seizures and the condition resists conventional forms of epilepsy treatment. Remarkably, cannabidiol, a natural compound found in cannabis that’s better known as CBD, brought relief from the hours-long seizures she often suffered, reducing their length and frequency.

In 2014, International Business Times called Charlotte Figi “the girl who is changing medical marijuana laws across America.” Through the lobbying efforts of the Figi family, Charlotte became the figurehead of a nationwide movement. Soon, lawmakers changed cannabis laws, allowing thousands of children and others with severe, untreatable epilepsy to access CBD. She helped lead the way to nationwide legalization of hemp in 2018.

A low-THC, high CBD strain of hemp called “Charlotte’s Web,” one of the first strains bred for this purpose, is named for Figi. Charlotte’s Web, the largest CBD supplement brand in the industry, also bears her name.

Reports of Charlotte Figi’s death first appeared on April 7 in a Facebook post made by a friend of the family.

“Charlotte is no longer suffering,” the post reads, “She is seizure free forever.”

“Charlotte was ten feet tall and carried the world on her shoulders.”

KRDO, a local news station from Colorado, where Figi lived, reported that Charlotte died from COVID-19. However, an update posted by Charlotte’s mother Paige, corrected the record somewhat. Although Charlotte did not test positive for COVID-19, doctors treated her as a COVID-19 patient due to her symptoms and the timing of her illness. The test for the COVID-19 virus may be inaccurate in as many as 30% of cases.

People with epilepsy are not considered “immunocompromised” or otherwise extra vulnerable to infection by the COVID-19 virus. Even though many of the worst victims are much older, everyone is vulnerable to this pandemic, regardless of age. KRDO reported 179 deaths attributed to COVID-19 in Colorado so far.

On April 8, USA Today reported 404,352 confirmed cases of COVID-19 in the U.S. Nationwide, COVID-19 has killed at least 13,829 so far. Many other reports suggest these figures could be far too low. There is currently no cure or vaccine.

Charlotte Figi was one of the most visible of several young children whose examples helped change cannabis laws. Even the most conservative lawmaker finds it difficult to ignore a suffering child.

Beyond state legislatures, Figi inspired thousands to investigate the potential of cannabis to heal. Numerous studies show CBD and other cannabinoids can relieve symptoms of epilepsy in children. Dravet syndrome can be fatal and Figi required frequent hospitalizations due to her intense seizures. In June 2018, the Food and Drug Administration approved Epidiolex, a prescription-only CBD-based treatment for severe epilepsy. This was the first time the FDA acknowledged the medical benefit of cannabis. We see it as another part of Charlotte’s legacy.

“Charlotte was ten feet tall and carried the world on her shoulders,” wrote the staff of the Charlotte’s Web CBD brand, in a memorial email sent on Tuesday. The email continued:

“Inspiring is a lacking word, as are courageous and vivacious and strong and beautiful. … She grew, cultivated by a community, protected by love, demanding that the world witness her suffering so that they might find a solution. … Charlotte, then, became everyone’s daughter or sister or friend and enlivened empathy and love from anyone who had the privilege of hearing her story, as millions did. Her story built communities, her need built hope, and her legacy will continue to build harmony.”

All of us at Ministry of Hemp mourn Charlotte’s Figi’s death. Our thoughts are with her surviving family and friends. It is deeply tragic that, after finding relief from Dravet syndrome, Figi died at such a young age. We believe her legacy will continue to grow, as more people hear her story and discover the ways CBD and hemp can heal. 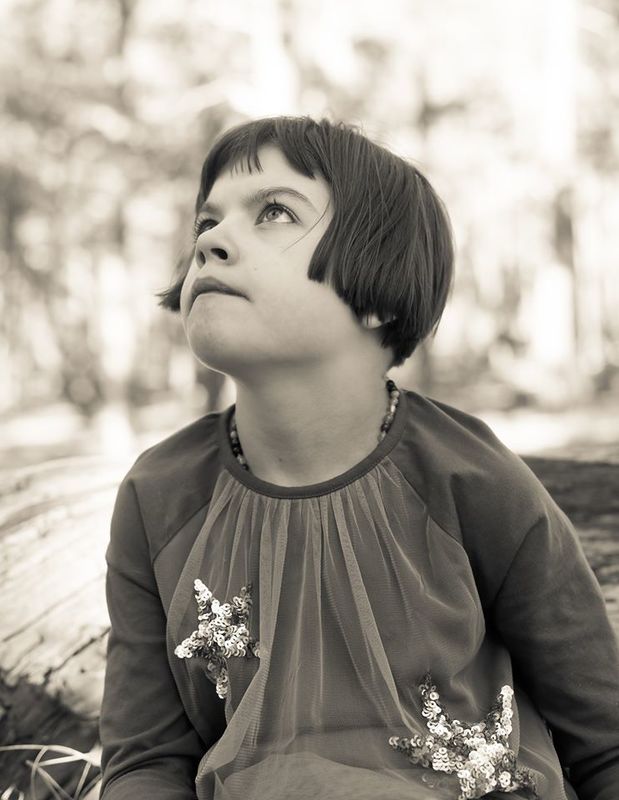