CBD For Nausea: Here’s What Science Says About CBD & Nausea

While more research is needed, some people report that CBD helps with nausea. But how effective is it?

The market is flooded with over-the-counter nausea medication. Yet, do you often find that most just aren’t doing it for you? This may be because nausea is a lot more complicated than we think and comes in a variety of shapes and sizes.

More often than not, nausea is a symptom of another illness rather than an underlying disease in and of itself. It appears when we have a stomach bug, are struck with a bad flu, or even when we’re feeling the effects of a mental health condition like anxiety.

With that said, most over-the-counter medications are crafted for specific types of nausea. While some are effective, sometimes they can cause side effects that feel worse than nausea itself.

So, what if there was a well-rounded supplement out there that helped with a variety of nausea types and came few side effects?

Well, there just might be. Limited research suggests that CBD may be a great all-natural remedy for nausea and some consumers claim it’s the answer they’ve been looking for. Throughout this article, we’re going to take a deeper look into CBD and nausea to see if this cannabinoid truly is the solution.

What’s happening when you feel nausea?

Before we dive into how CBD can help with nausea, it’s important to understand why nausea happens in the first place. As mentioned, nausea is caused by a versatile selection of underlying health problems and, sometimes, by temporary health conditions, such as motion sickness.

If you’re looking for CBD as an answer to nausea, it helps greatly to understand where your nausea is coming from. And while there is no list big enough to explain the various illnesses that promote nausea, there are a few key health conditions many people experience.

One of the most common forms of nausea happens when our body is undergoing a viral infection. While the exact cause of nausea through viral infection varies from virus to virus, researchers have found that rotavirus and norovirus cause a toxin to excrete within infected cells. In turn, enterochromaffin cells (a type of sensory cell) are stimulated within our digestive tract. In turn, these cells communicate with the brain to cause nausea.

Food poisoning is another common health problem that brings temporary nausea. When we ingest something our body finds toxic (i.e. contaminated food), its natural response is to put all its efforts towards ejecting these toxins. This usually comes in the form of nausea and, eventually, vomiting.

However, nausea can also appear in less common and less obvious health complications.

Anxiety is a great example and often goes overlooked. Anxiety in itself causes the brain to release neurotransmitters into the brain, in order to prepare itself for danger. Some of these neurotransmitters may enter the digestive tract and distress the gut’s microbiome. When this happens, sensations of nausea naturally occur.

As you can see, nausea comes in all shapes in sizes. Besides those mentioned above, you can also experience nausea from the following health complications:

Many times, nausea comes with vomiting or, at least, the feeling that you’re going to vomit. However, it can also appear by itself without this sensation.

How could CBD help with nausea?

Our ECS is a biological system within our bodies that’s responsible for a number of functions, from our mood to our quality of sleep. In connection with nausea, the ECS also interacts with our digestive system, nervous system, and immune system.

A key aspect of our ECS is the fact that it’s composed of endocannabinoids (cannabinoids naturally formed within our body) and cannabinoid receptors. The hemp plant (along with other cannabis plants) contains phytocannabinoids.

When we ingest cannabis products, these  phytocannabinoids naturally attach themselves to or interact with the cannabinoid receptors within our bodies in similar ways to our body’s own chemicals.

While it’s not entirely understood how CBD interacts within the body, it’s theorized that the phytocannabinoid has an influence on both our Cannabinoid 1 (CB1) and Cannabinoid 2 (CB2) receptors. This theory is one of the reasons it’s believed CBD can help with so much.

Since CBD is suspected to balance out our ECS — and since CB1 and CB2 receptors are found within the digestive system — medical professionals believe the phytocannabinoid could help with nausea. However, besides many people self-reporting that CBD has helped them, there’s only so much scientific evidence to prove this theory is accurate.

What does scientific research suggest?

As of now, we found two key academic papers examining the topic of CBD and nausea. Obviously, a great deal more research needs to be done.

Preliminary research suggests CBD could be a helpful add-on to other nausea treatments.

The first is a survey of cannabinoid research published in 2013. Available research suggests CBD can help regulate nausea due to its effects on the ECS. This survey concludes that cannabidiol has a strong potential to be used as an adjunct (add-on) therapy for various nausea-inducing health complications. However, the authors agree that CBD isn’t the sole solution and more research is generally needed.

The second is a 2015 study that found various cannabinoids can help to suppress acute and anticipatory nausea for chemotherapy and other therapeutic treatments. This study used rats, so we still don’t know how directly this research can apply to humans.

Other conditions & other ways CBD can help with Nausea

Still, even with limited research, we do know one thing for certain. CBD has a lot of potential to help with various ailments. Since it can help with a number of issues that cause nausea, it’s likely it can also help to reduce nausea.

Some of these include:

What consumers say about taking CBD for nausea

While anecdotal evidence is no substitute for scientific research, it can be helpful to see what people online are saying about how they use CBD. One resource that we find helpful is the CBD subreddit on reddit.com.

“CBD is an aide to help you work on underlying issues.”

We found a handful of reddit users who reported using CBD for nausea, but anecdotal reports were not as common as they are for other uses of CBD. One interesting discussion specifically addressed using CBD for anxiety-induced nausea, with a few users chiming in to support this. However, most users emphasized using CBD in conjunction with other treatments and building good habits.

“Just try and lock in some time for mindfulness and exercise at a consistent time each day,” commented the user ThymeandPatience, who suggested taking CBD at the same time as you practice other regular self care.

“Hopefully you see CBD as an aide to help you work on the underlying issues,” wrote user bigbura. “To help you build anxiety response abilities and skills that can be learned from a mental health professional.”

Potential Side Effects of CBD

The majority of people will not experience side effects from taking CBD. However, in rare cases, some may experience the following mild symptoms:

It’s also important to mention that if you are on any prescription medication, you should consult your doctor before taking CBD. While it remains rare, CBD has been known to negatively interact with certain medications.

Final Thoughts: How to take CBD for nausea

From what research can tell us, CBD seems to hold the potential to help ease nausea. However, since nausea is often a symptom of another illness, it’s almost impossible for CBD to be the one-and-done answer many are looking for.

The CBD consumption method you choose may also play a role in how much this phytocannabinoid helps you to relieve nausea.

For example, Every Day Optimal’s CBD gum may be an appealing option. This is because gum produces saliva and current research suggests that this saliva production may relieve nausea under some conditions. CBD tinctures, when held under the tongue or sipped from a soothing beverage, might be beneficial as well, since they’re relatively fast acting.

It can also help to incorporate healthy habits into your day-to-day lifestyle. Drinking plenty of water, controlling your breath, and doing exercises that help relax your muscles can all play an integral role alongside CBD in fighting against nausea. 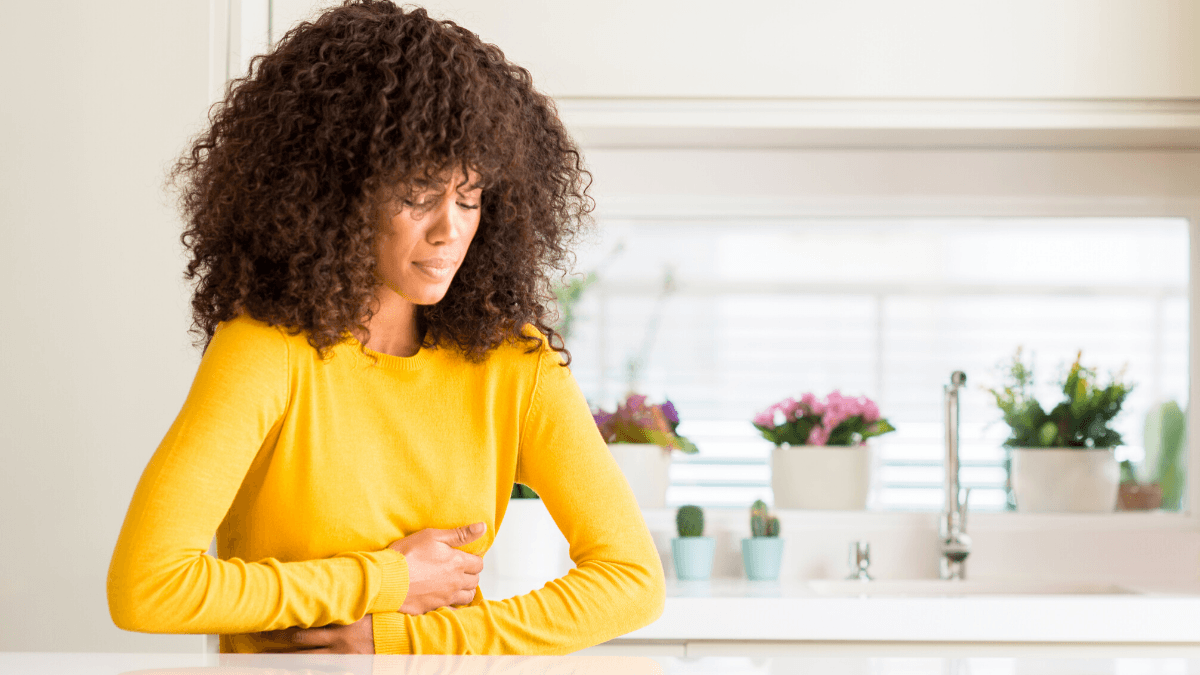 Will Delta-8 THC Show Up On a Drug Test?

What is Delta-10 THC? Next Big Cannabinoid After Delta-8?

What is THCV: Everything You Need to Know About This Cannabinoid.