CBD For ADHD: What Does Science Say About CBD & ADD?

As part of our continuing look at the science of cannabinoids, we thought we’d look at what current research says about using CBD for ADHD and ADD.

We all have trouble concentrating and controlling our impulses from time to time. But for a considerable number of children and adults, these problems can disrupt their lives. In the United States, approximately 8.1% of the population struggles with attention deficit hyperactivity disorder (ADHD) at some point in their lives.

Although research is still preliminary, a growing body of evidence shows cannabinoids could be beneficial in ADHD treatment, not only by alleviating symptoms but by also improving the chemical imbalances that cause them.

Below we’ll look at what the current science suggests about using CBD for ADHD, including its safety.

A neurobiological disorder, doctors typically diagnose ADHD during childhood or adolescence, though it often persists into adulthood. Characterized by inattentiveness and hyperactivity-impulsivity, there are three subtypes:

Additional symptoms can include problems with managing stress, insomnia, anxiety, aggression, and self-focusing behavior (the inability to recognize the needs or wants of others).

An extremely complex disorder, ADHD is thought to be caused by a combination of genetics and environmental factors. Widespread brain abnormalities, spanning from the prefrontal cortex to the cerebellum, are associated with the disorder.

Whether dependent on genes or environment, individuals who do develop the disorder have lower than average levels of dopamine and norepinephrine. Both of these neurotransmitters play a critical role in the motor and reward systems, which may explain the inattentive and hyperactive-impulsive symptoms.

The chances of inheriting ADHD from a parent is somewhere between 60-90%. This suggests genetics are the primary cause but not the only one. Chromosomal deletions and duplications, where parts of the genetic code are either missing or repeated, are common in individuals with the disorder. These likely cause the associated brain abnormalities.

Environmental factors during fetal development and infancy can aggravate pre-existing genetic issues. Prenatal exposure to alcohol and nicotine, low birth weight, malnutrition, and a lack of socialization early in life may increase the risk of ADHD.

Of course, it is not possible to alter genes using cannabinoids or any other medications. However, CBD may help with addictions, possibly reducing fetal exposure.

People with ADHD have lower levels of dopamine, which affects reward-motivated behavior. Pharmaceutical stimulants, like Ritalin and Adderall, increase the availability of dopamine in the brain. Unfortunately, these medications do not work for everyone. They also pose a risk of severe or life-threatening side effects.

Some cannabinoids, like the psychoactive tetrahydrocannabinol (THC), may increase dopamine activity in the bain. They do this in the same way as stimulants, and all other drugs with a potential for abuse, by triggering the reward system.

CBD may also increase availability but in a very different way. In a preclinical trial, mice with lower than average numbers of G protein-coupled receptors (GPR6) in the brain showed higher levels of dopamine than mice with a normal amount of these receptors. This indicates that reducing activity in GPR6 increases either dopamine production or release.

A brain receptor is a sort of parking lot for different neurotransmitters, with spaces for them to ‘park’ and produce their effects. Because CBD can ‘park’ on GPR6 but does not do anything once there, it reduces activity in the receptor by taking up space. Theoretically, this may increase dopamine levels.

A neurotransmitter and hormone vital to everything from movement to blood pressure, norepinephrine levels are also lower than average in people with ADHD. Nonstimulant medications, like atomoxetine and clonidine, increase levels of norepinephrine. This improves attention span and lowers hyperactivity and impulsivity.

The locus coeruleus (LC) region of the brain, which plays a role in the ability to concentrate, is a principal source of this neurotransmitter. CBR1 cannabinoid receptors appear throughout the LC. Stimulating these receptors seems to increase the release of norepinephrine into the rest of the brain.

Study shows some synthetic cannabinoids created in the lab may increase norepinephrine activity in the LC, consequently raising dopamine levels. Cannabinoids also show the potential to regulate this area of the brain by preventing over-activation, which can reduce the ability to focus. Because these chemicals mimic naturally occurring cannabinoids, plant-based treatments may produce similar results.

The beneficial effects are possible due to the ability of cannabinoids to inhibit monoamine oxidase (MAO), which helps metabolize dopamine and norepinephrine. Slowing the breakdown process of these neurotransmitters can lead to higher levels throughout the brain.

Studies on cannabinoids, including CBD, and ADHD

While the body of research on the effect of cannabinoids in the brain is quite large, there are very few studies specifically on ADHD. The few that do exist show there is potential, but further research is necessary.

In a preclinical trial, researchers used a drug called MK-801, which induces inattentiveness and hyperactivity in rats. This mimics the symptoms of ADHD. Pretreatment with CBD reduced hyperactivity but did not appear to affect attention span.

A clinical trial conducted in 2017 compared the effects of a placebo treatment to Sativex (an oral spray containing a 1:1 ratio of CBD to THC) in 30 adults with ADHD. The adults given Sativex showed improvements in hyperactivity-impulsivity, attention span, and emotional control, while the placebo group did not.

Is it safe to use CBD for ADHD?

While the existing studies show cannabinoids indeed have potential, the likelihood of ADHD treatment beginning during childhood means more research is needed to determine their safety. Although 5.2% of children already take traditional stimulant or non-stimulant medications, most are not recommended for use in patients under six years old, and the effects of long-term use are not clear.

Over 20 weeks, a group of 20 children took a cannabis extract containing 100 mg/ml CBD and 2 mg/ml THC. Most of the participants had mild adverse effects, such as tiredness and poor balance, but these resolved themselves within eight weeks.

While these results are encouraging, further study is needed to determine the long-term effects. Behavioral therapy is the recommended frontline ADHD treatment for younger pediatric patients. Medication is only appropriate in older patients, when therapy proves ineffective. And we just don’t know enough about the effect of cannabinoids on young minds.

When it comes to adults, there’s a growing body of evidence suggesting that CBD has very few side effects. Even the World Health Organization reported that CBD is safe and nonaddictive.

Final thoughts on CBD and ADHD

Approximately 26.5 million Americans struggle with ADHD at some point in their lives. If cannabinoids can help even a fraction of them, an enormous amount of lives could be improved.

We can’t stress this enough, but it’s vital to consult with a medical professional before beginning any treatment program. This is even more true when it comes to children and adolescents. It’s also important not to change your existing treatment plan without medical advice. Abruptly discontinuing behavioral or pharmaceutical therapies can be extremely detrimental and is not recommended in any circumstance.

We think it’s clear that CBD and other cannabinoids could help some people with ADHD. We hope scientists continue to investigate and we’ll continue to report back when they do. 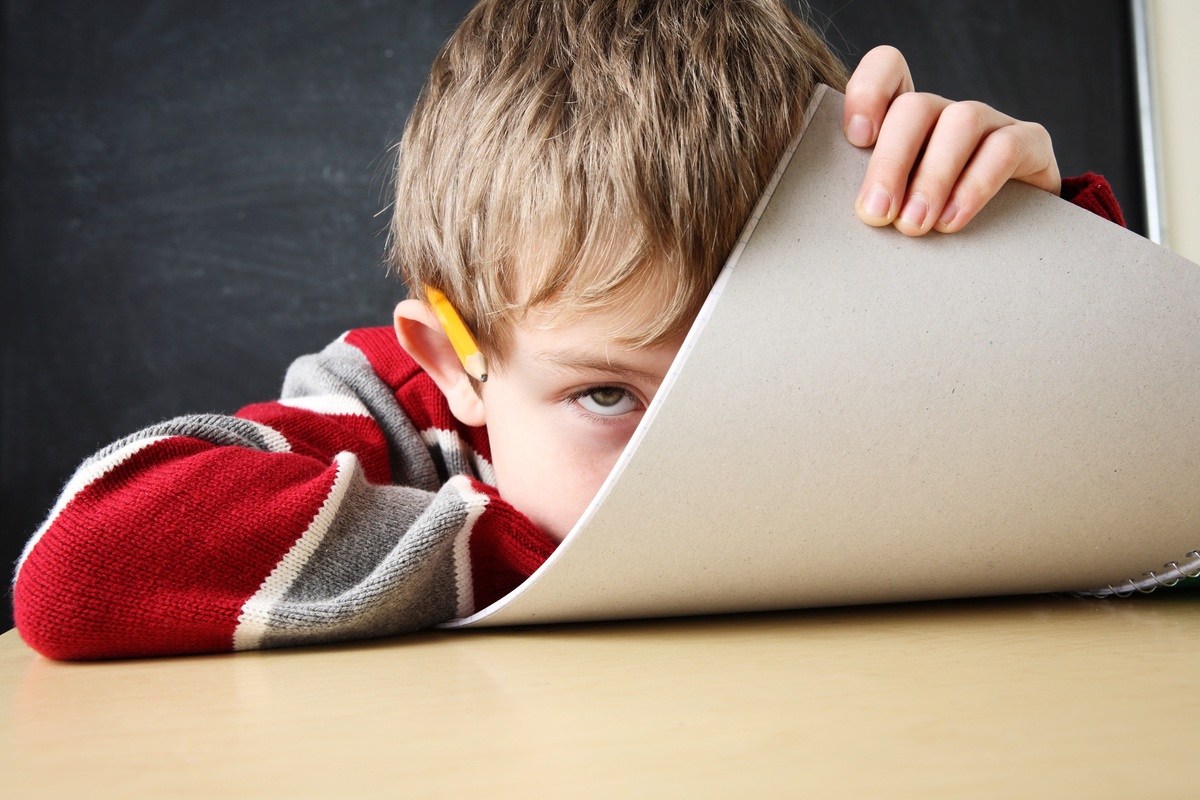 Brittany Smith is a bilingual freelance writer and content creator from New Brunswick, Canada. She has a passion for writing anything and everything; from listicles to satire to reviews of scientific studies.