Eradicating Cannabis In Kansas: A Lost History Of Hemp Uncovered

Many people know government agencies and private companies influenced the prohibition of cannabis and industrial hemp.

However, something many do not know is that hemp was studied at great length in agriculturally-based states like Kansas. What better location to research crops than one of the largest remaining prairie ecosystems in the world?

Ironically, since Kansas was one of the last places to end hemp prohibition, what ultimately matters most was who funded and guided those studies that helped make it illegal in the first place. Historical information I recently uncovered shows that institutional proof exists about the importance of industrial hemp in Kansas, and why its reintroduction is crucial for numerous reasons.

Farmers care deeply about the environment and decisions are based on markets, therefore understanding these lessons of our past are more important now than ever.

For decades, America’s Heartland was a large contributor to the hemp industry. In fact, according to a state agriculture report, Kansas even ranked first in the U.S. for bushels per acre in 1863. But then, during the beginning of the war on drugs, hemp was banned along with psychoactive cannabis, a.k.a. marijuana.

Despite prohibition, hemp simply refused to disappear from the Kansas landscape. When I was young, my father told me he participated in a project studying eradication methods of wild hemp in Riley County while earning his biology degree at Kansas State University during the 1970s. After searching for the report on and off for years, I finally found the work my father participated in, along with two others in September of 2017.

Uncovering the forgotten history of hemp in Kansas

While citations can be found on the internet, full versions are restricted except by going through thousand-dollar paywalls requiring login information. After a challenging process, complete with archivists looking through original documents in a vault and sending them electronically, within a couple weeks I had one of the only (if not the first) digitized copies of “Identifying and Controlling Wild Hemp (Marijuana).”

What I found was that these reports helped legitimize the “war on drugs,” which forced millions of people into incarceration, in addition to justifying the use of taxpayer dollars for entering farmers’ lands to eradicate a plant. These efforts however, were not based on thoroughly-vetted evidence. When looking closely, the research projects benefitted competing industries because they were directly funded by chemical and pharmaceutical manufacturers. The authors also gave acknowledgements to the state’s Marijuana Control Steering Committee.

Plus these studies originated from and referenced medical research, even though the intended purpose was agriculture-based. Much of the wording reflected what the aforementioned influencers wanted to categorize the plants as a single, weed-causing infestation that had to be eliminated (since embracing it would decrease their profits and those of other industries like cotton and wood paper).

These conflicts of interest in our country’s hemp history can no longer be ignored by environmentally-conscious farming communities. One of the most important and damaging of all findings claims a farmer could either practice deep plowing, which we know now is economically inefficient, and damaging to soil health. The only other option required farmers to use tons of chemicals “without disturbance of the soil profile.” The work also documented and even encouraged methods of eradicating “wild hemp” including harmful chemicals my father used that are known to cause fertility issues and even cancer, such as 2-4-D.

A final and crucial finding admits the varieties of cannabis that grow throughout Kansas are not only low in potency, but they do not fluctuate in cannabinoid content. This means authorities knew at the time of its ratification there was not an objective or scientific justification to outlaw hemp based on the sole argument that it was thought to be a drug — because of its agricultural origins, you simply could not use this hemp to get high.

A future for cannabis in Kansas?

Thanks to modern genetics, it is becoming more commonly accepted that cannabis cultivated for medicinal or recreational purposes cannot be grown anywhere near industrial hemp, since cross-pollination is proven to always result in decreased potency. Variations between fiber and ‘drug’ types come in many forms, ranging from physical appearance and time of harvest, to expression of certain traits.

Taking into account limitations and biases during the early years of cannabis research, this data allows us to rediscover the importance of scientific integrity. Together we have the collective responsibility to identify and accept inconsistencies we find, and prevent the suppression of information that does not result in beneficial policies for our citizens or environment.

Farmers know industrial hemp grows well in many climates and requires fewer overall resources compared to other commodities like corn and soybean. Even as a rotational option to improve successive yields of other crops, hemp is proven to help in multiple aspects. Its cultivation promotes ways of regenerative and sustainable agriculture that are desperately needed, especially in places like Kansas after decades of depleting resources for irrigating water-intensive crops. Simultaneously, our soil and ecosystems need remediation from the damage of conventional farming practices.

Through embracing modern science to reduce harm and improve our environment, farmers are in a unique position to right the wrongs of the past. They can lead the way against unfounded restrictions, like the laws restricting hemp growing, that hold back progress for us all. 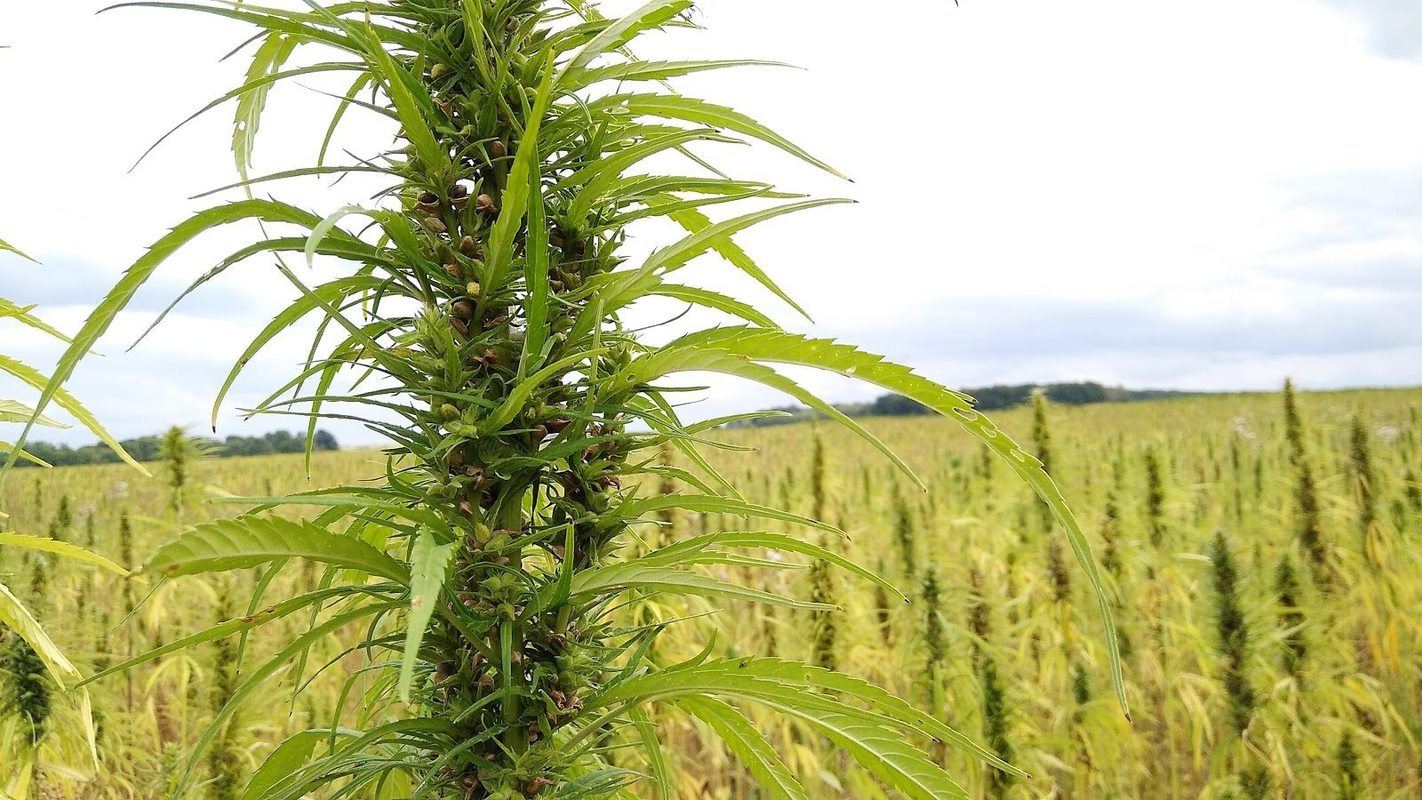