2018 was one hell of a year for the hemp industry. Besides the triumph that is federal legalization, hemp more than tripled in acreage across the United States.

“We’ve seen hemp cultivation significantly expand in the U.S. in 2018, with over triple the number of acres planted in hemp compared to last year and the addition of 4 more states with hemp programs. Now that we have lifted federal prohibition on hemp farming, it’s time to invest our energy in expanding hemp cultivation and the market for hemp products across the country so that all can reap the benefits of this versatile, historic American crop.”

Just months ago, experts were claiming sales of hemp products may reach $2 billion by 2022. However, with this current hemp report and the optimism federal legalization brings, there’s a good chance that number will grow rapidly. The truth of the matter is many more people are opening up to CBD and other hemp products as the stigma around the plant falls away. The more people to do so, the more demand will naturally appear. Similarly to last year’s report, we’re going to take a look at the leading states and see the progress they’ve made since 2017.

The 2018 hemp report revealed a historic year in hemp growing. Not only have certain states made incredible progress but the entire country tripled its hemp output, along with more than doubling the number of licenses issued.

In 2018, 5 states made huge leaps when it came to hemp acreage. By observing their individual success, we can get a sense of how other states can make the best of the recent Farm Bill and increase their hemp production in 2019 and beyond.

Tennessee made a significant leap this year in terms of their involvement in the hemp industry. The state went from farming 200 acres of hemp in 2017 to a staggering 3,338 this past year.

The reason for this leap is due to Tennessee’s Department of Agriculture allowing for more industrial hemp projects and licenses to be issued. Part of the reason for their permissive attitude has to do with the state’s rich history with the crop.

Though Kentucky no longer ranks as high on this list, they’ve more than doubled their hemp production within the last year. Kentucky has been a leading state for much of the industry’s recent endeavors due to the fact that it was one of the first to embrace pilot hemp programs. Despite the state’s conservative history, many former tobacco farmers now grow hemp. The state’s legislators, including Senate Majority Leader Mitch McConnell, were instrumental in passing nationwide hemp legalization through the Farm Bill.

It comes as no surprise to see Oregon ranking high on our list. For some time, it’s been one of the most forward-thinking cannabis states across the country. Even before the 2018 Farm Bill, Oregon’s lenient hemp growing program allowed any farmer or business to apply to grow or handle hemp.

Last year, Oregon ranked in at #2 for producing 3,469 acres of hemp. This year, their efforts have given them nearly 8,000 acres.

Last year, we claimed, “for years to come, it seems as though Colorado is going to lead the hemp industry.” Though we were wrong, there’s no doubt the Centennial State gave its best effort in trying to stay true to our claim. Colorado more than doubled its hemp acres from 2017’s 9,700 acres of hemp.

In 2018, Montana took the grand prize not only in most acres of hemp grown but in how much expansion its made since 2017. In the year prior, the first year that Montana allowed hemp, the Treasure State grew a mere 542 acres of hemp. This past year, they’ve more multiplied their hemp production by more than 40 times!

This increase is truly an incredible feat not just for the state but the industry as a whole. The interesting part of it all is Montana didn’t change their rules or regulation to cause this growth. The same license was necessary each year and cost around $450.

Yet, due to a massive increase in the number of farmers desiring to grow hemp, Montana ranks number one on this year’s list. The 2018 Hemp Report reveals incredible growth in the hemp industry, from total acres grown to massive expansion in individual states too.

It’s truly mindblowing to think about how far the hemp industry come just since 2014. Throughout that time, we went from a complete prohibition to over 75,000 acres of the plant being grown across the nation.

It should be noted the other states which have made tremendous progress throughout 2018:

These numbers reveal the ongoing and inevitable rise of this industry. Though experts long predicted a U.S. hemp boom, this Hemp Crop Report comprehensively shows how rapidly the hemp industry is rising.

With total hemp legalization underway across the United States, there’s no telling how much progress is coming. All we do know is it’s bound to be another milestone year in 2019. 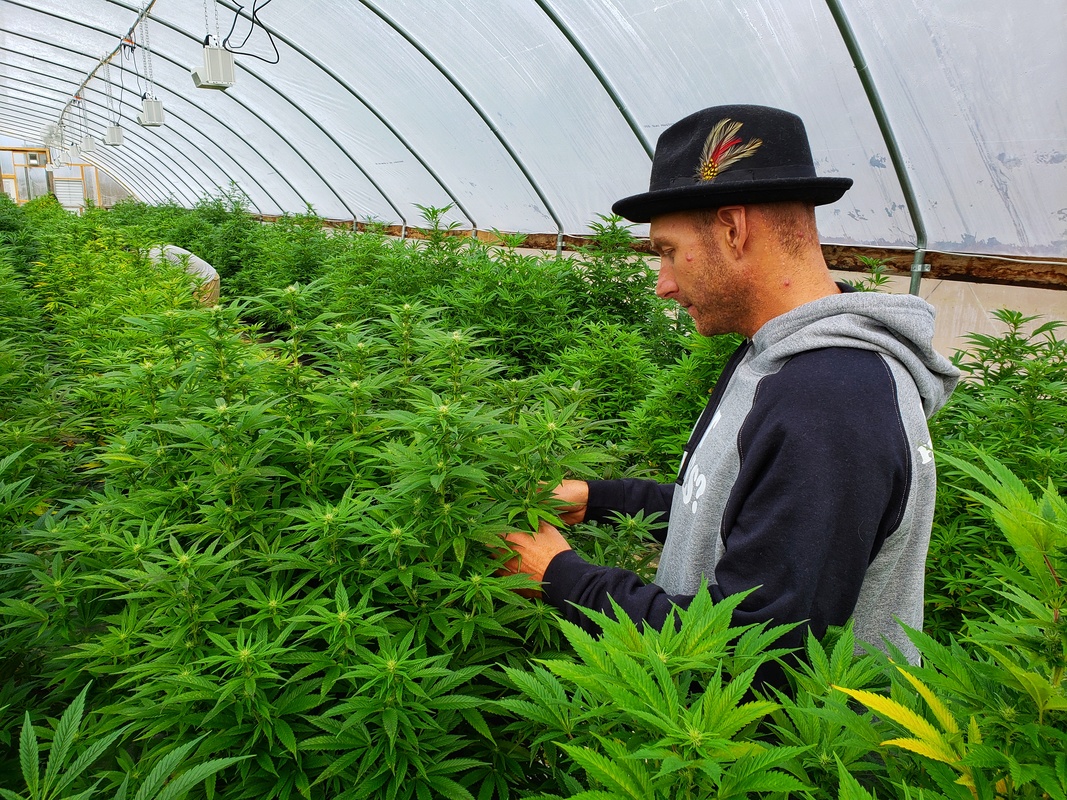